The Apache is the US army's
main attack chopper. It is armed
Hellfire missiles and a laser targe-
ting system. 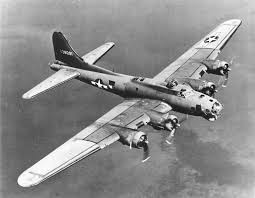 The Sea Harrier. It is famous
for vertical take off and landing
That is why they are used as
carrier based aircraft.

The F-22 Raptor is a new  generation
of supercruisers. This means that they
can go to the speed of sound without
afterburners. It has a very sophistcated
radar and all kinds of features.

The Avro Lancaster. It was famous
because it was the only RAF fighter
able to carry heavy bombs like
tallboy and Grand Slam bombs as
well as bouncing bombs.